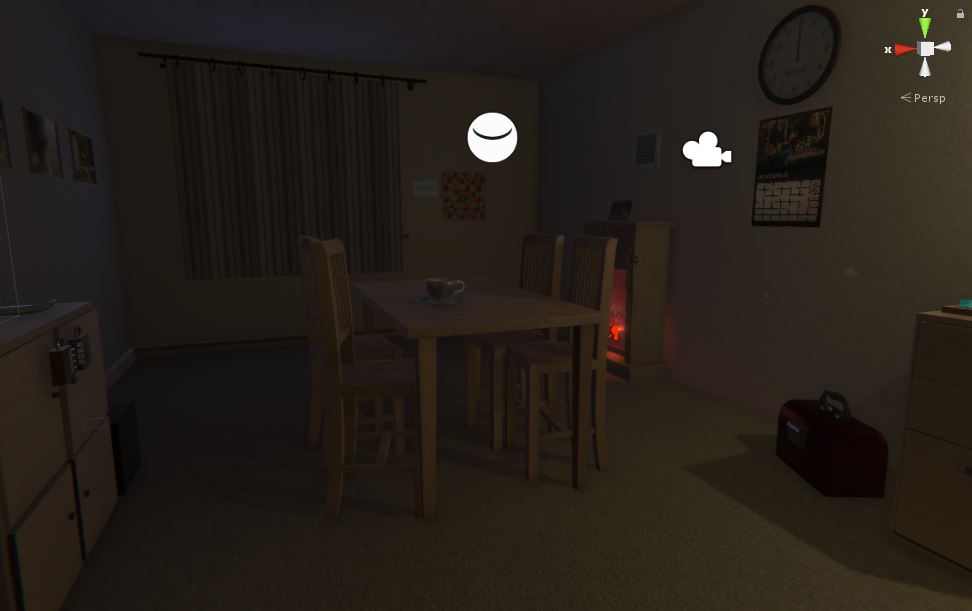 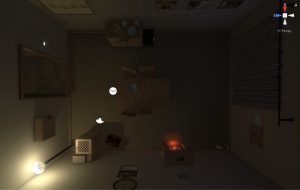 When I was visiting an escape room in my hometown last November, I thought this would be a fun thing to play in the virtual world as well. Especially in VR and in multiplayer. Well, those features are a bit above my skillset at the moment so at least I tried to replicate the room the best I could for a traditional singleplayer experience.

After a lot of walls I hit and eventually climbed – and I learned a lot by that! – now the first version is ready to be beta-tested. The plan is to bring the game to Steam in the end but there are a “few” tax issues to be solved. I expect them to be a lot of harder than making the game itself 😀

Maybe if I get my hand on a VR headset in the future there will be a version for that, too. And with a lot of time, even multiplayer should be possible. It would be really cool to have big escape rooms that exist as private rooms on a server and need to be solved by a couple of drop-in drop-out players during a few weeks. Like the egg-hunt in “Ready, Player One!” 😀

If you are interested in playing this beta version just send me an email, tweet or message on Facebook. The current version is German only but I am working on a translation right now. 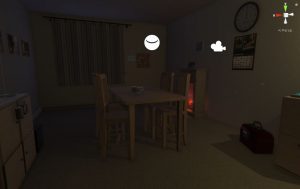 One thought on “Escape Room game now in beta test”

Scroll Up
Diese Seite verwendet Cookies, um die Benutzererfahrung zu verbessern. Wenn Sie fortfahren, akzeptieren Sie den Gebrauch von Cookies. We use cookies to ensure that we give you the best experience on our website. If you continue to use this site we will assume that you are happy with it.OkAblehnen / NoMehr dazu / Read more
Zurücknehmen / Revoke Cookies